Chris Ferguson is one of the original senior management team that built the UK’s Government Digital Service. In 2011 he was brought into the Cabinet Office to take on the digital identity challenge and created the team that developed GOV.UK Verify.
In January 2015, Chris became the GDS Director responsible for the Digital Group comprising GOV.UK, GOV.UK Verify and the Government-as-a-Platform delivery team.
In February 2017, Chris established the National, International & Research Group within GDS. This will focus how GDS engages and collaborates with the UK’s wider public sector, devolved administrations and partner organisations worldwide.
Chris is the chair of the cross-government Digital Leaders network and head of the digital profession within HM Government.
Prior to his involvement with digital transformation of public services, Chris’s career mainly focused on diplomacy and security in the UK and overseas. 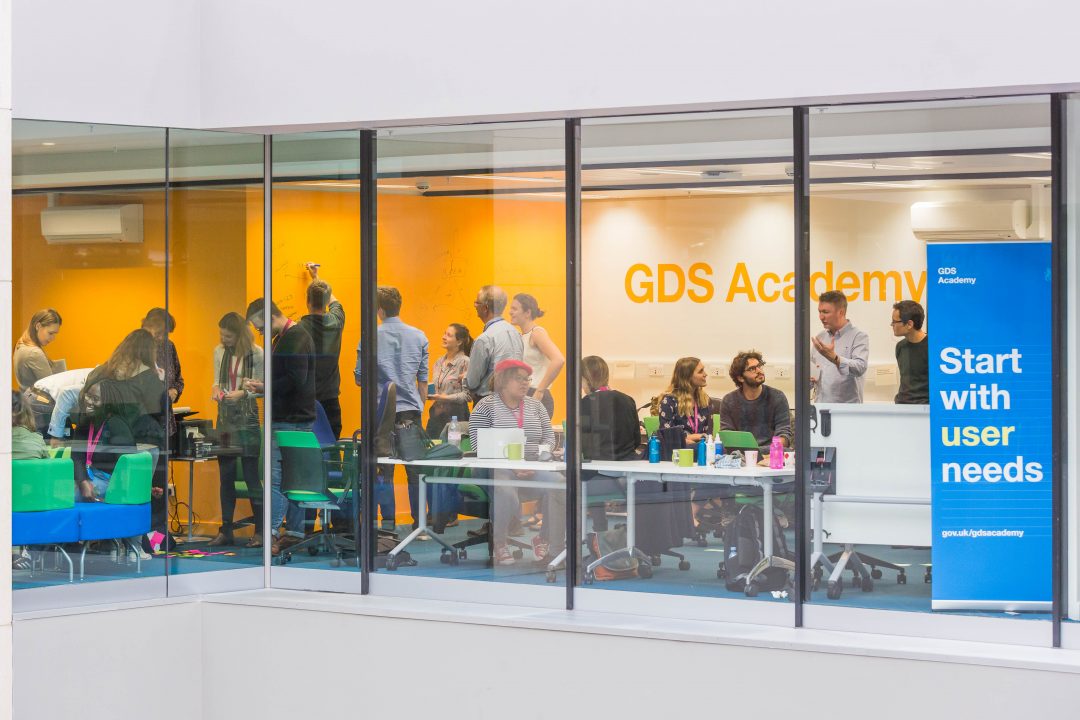 CWeO Cities ● The We Company (Formerly known as WeWork) (US)

Founding Partner ● ESKYIU; Head of the Department of Architecture ● The University of Hong Kong (HK)