Per Kristiansen has been the Partner of Trivium since 2006.

Per has master degree in intercultural business, and has spent his career helping companies accelerate change and innovation, and in developing robust strategies. He has been based in Italy, Scandinavia and in the UK. He now lives in Copenhagen with his partner Christina and their two sons. 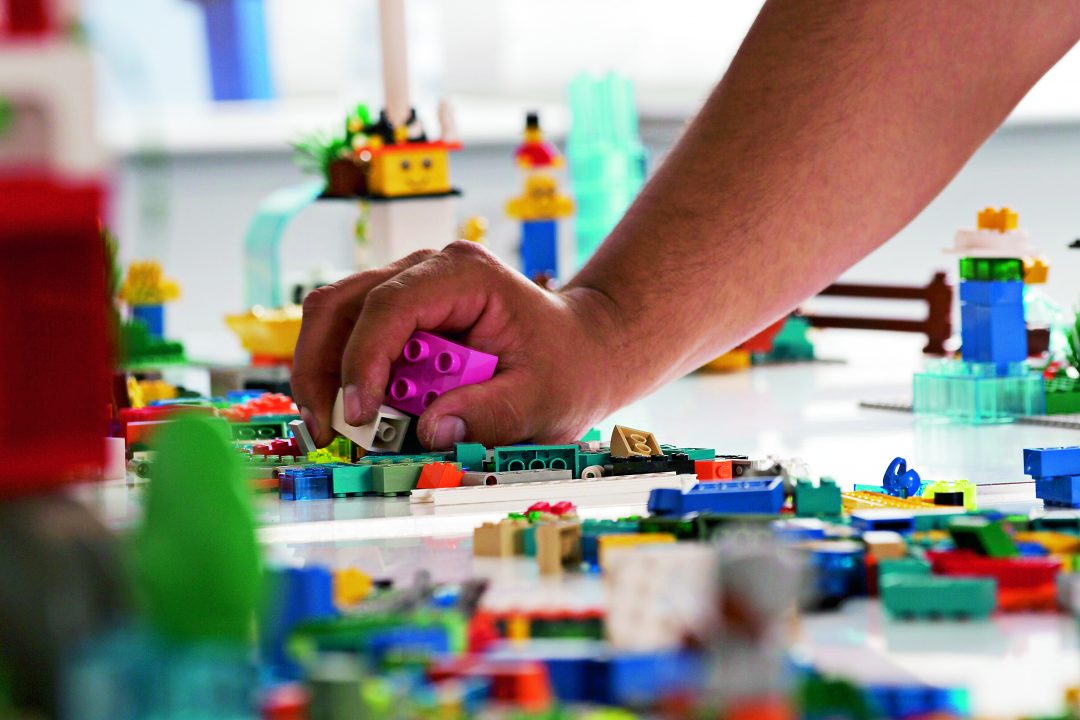 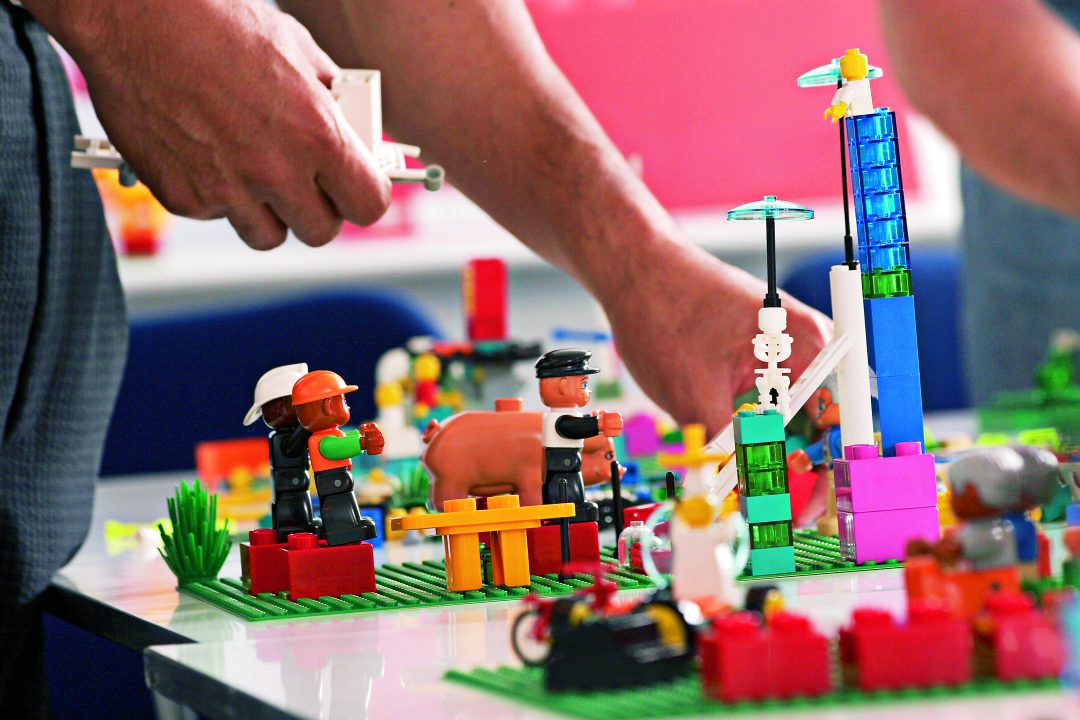 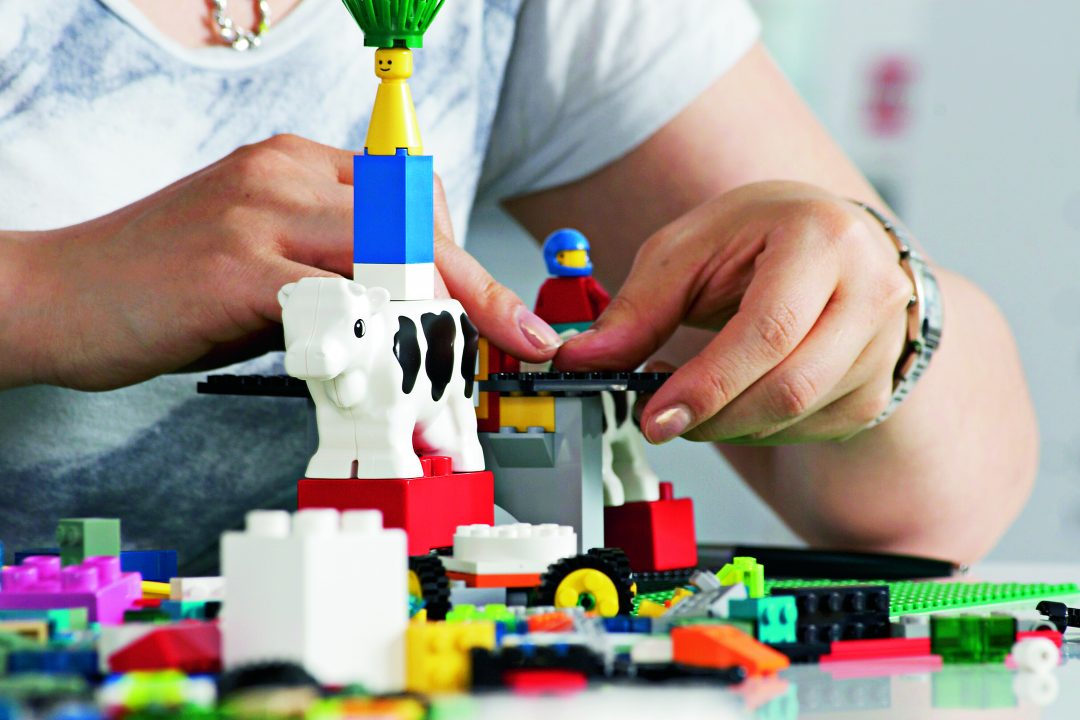 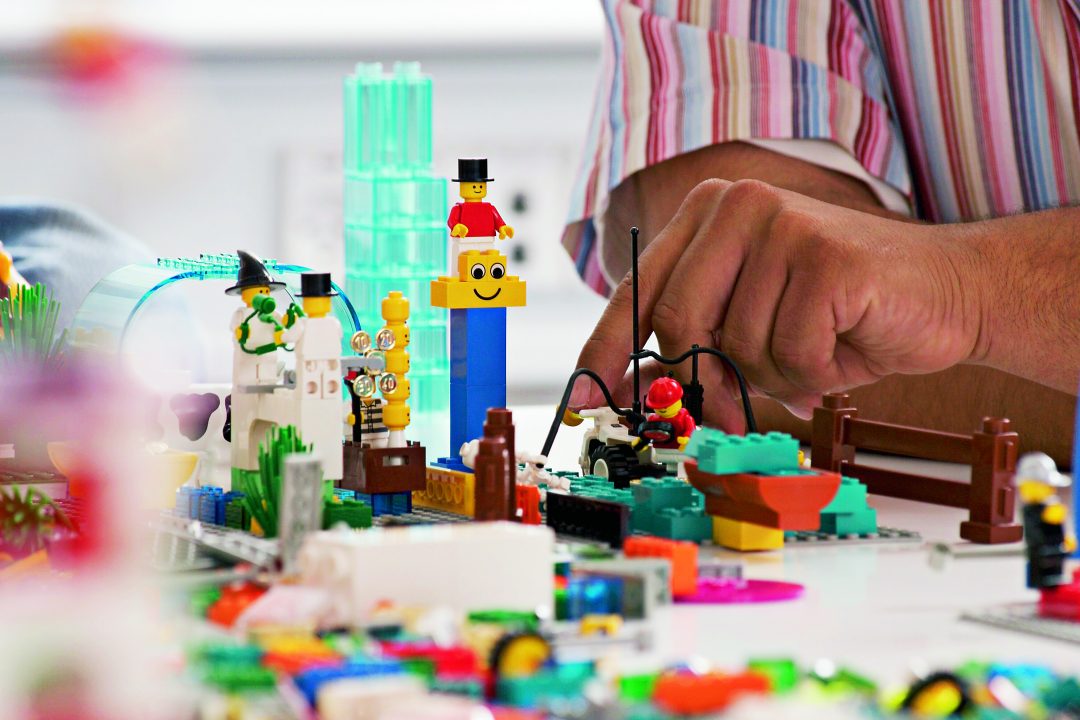 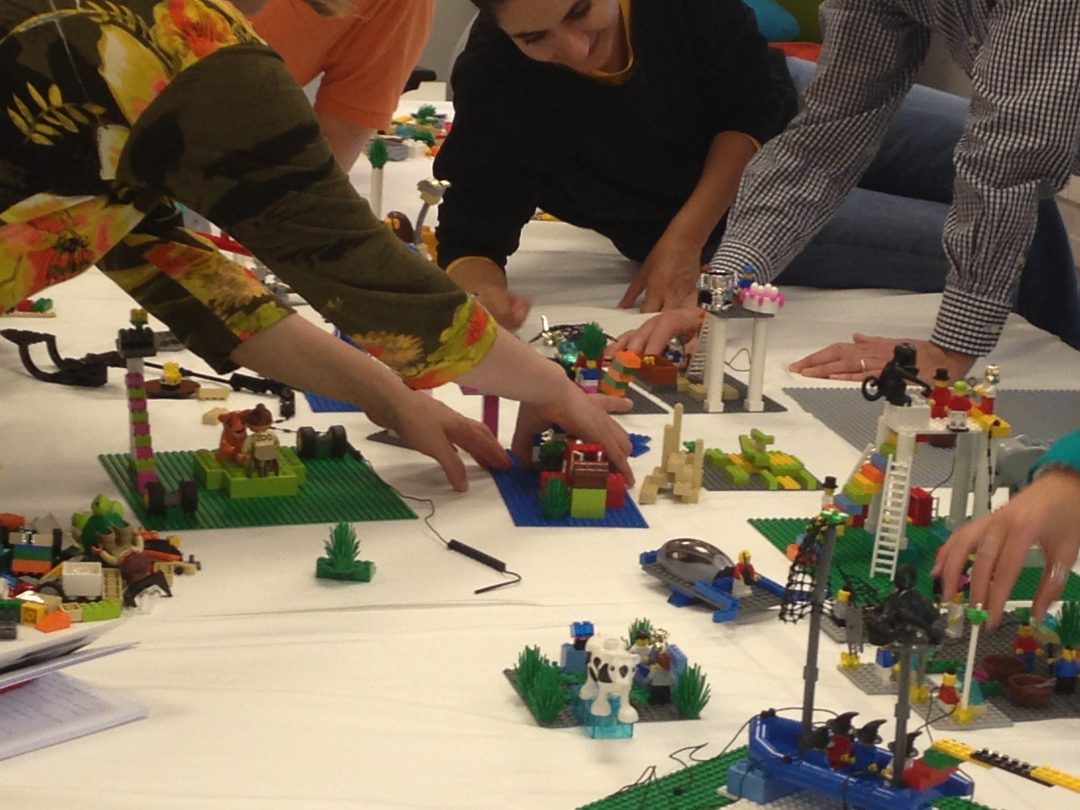 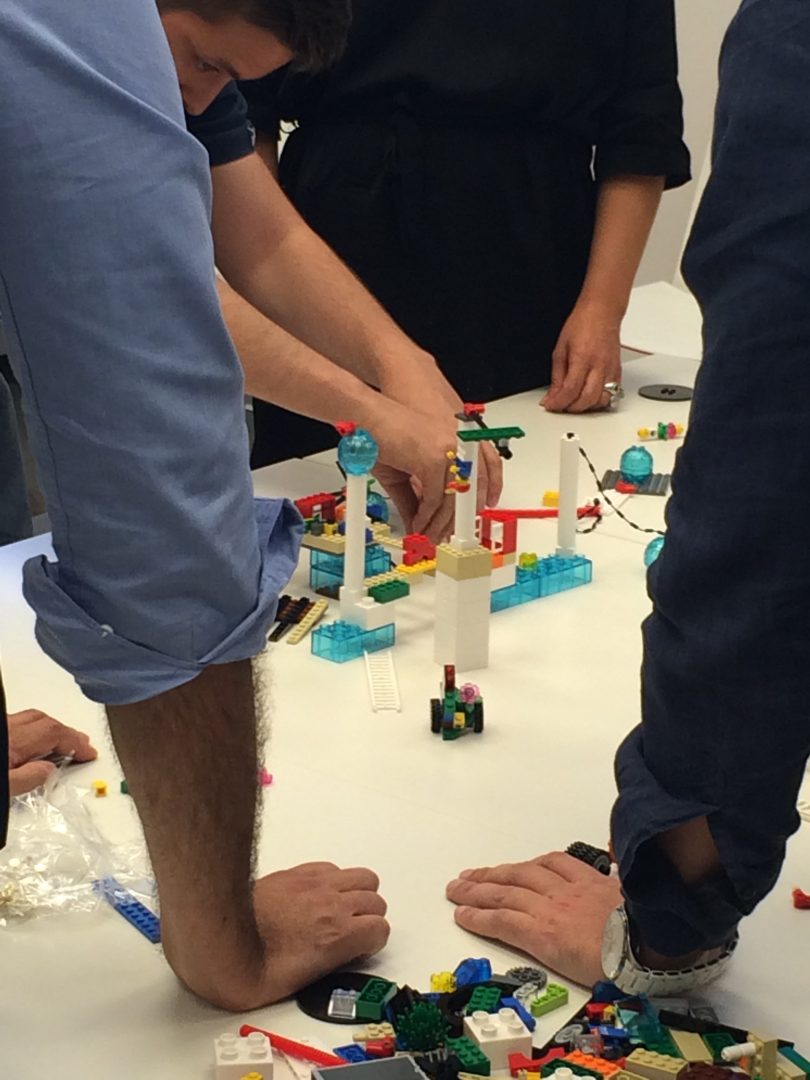 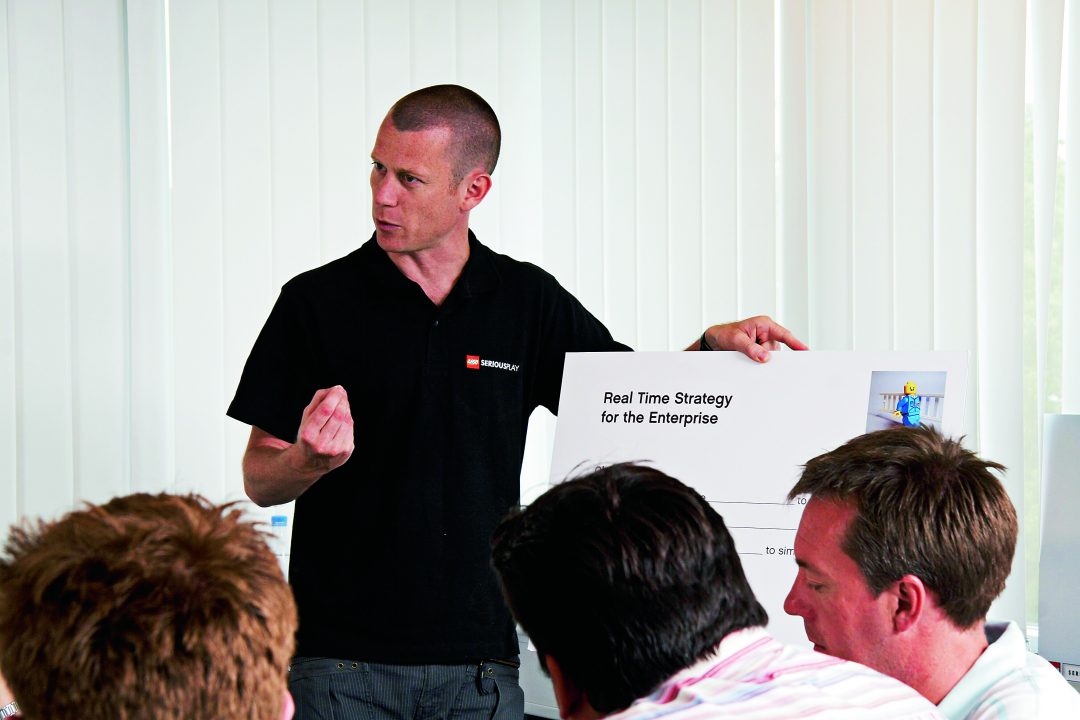 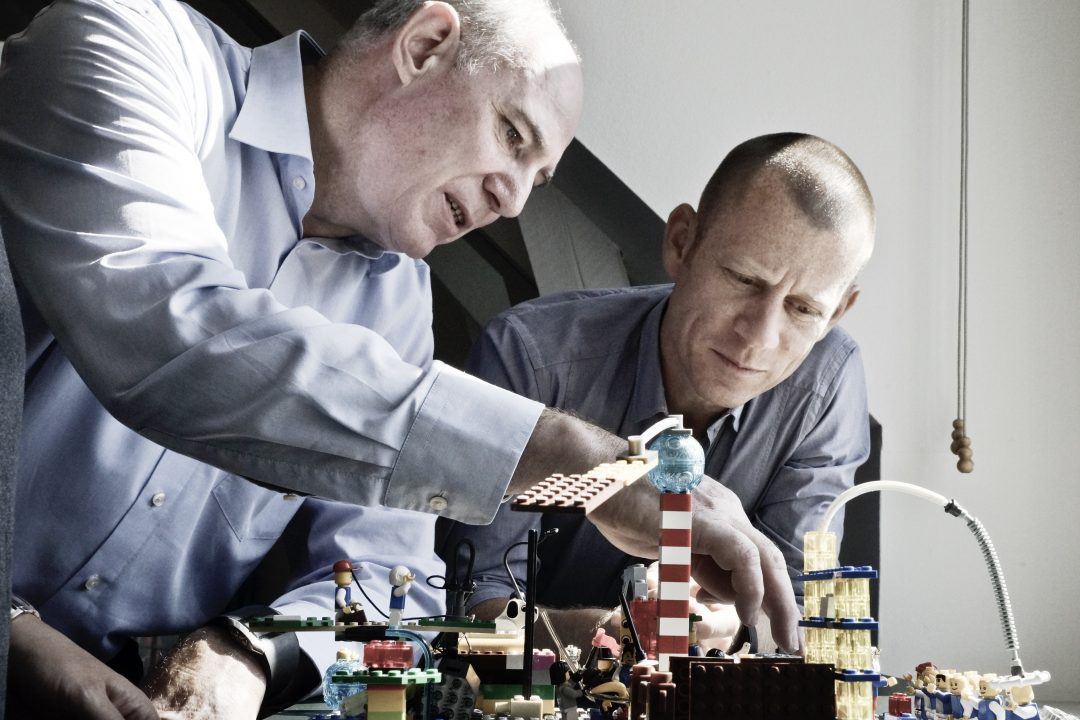